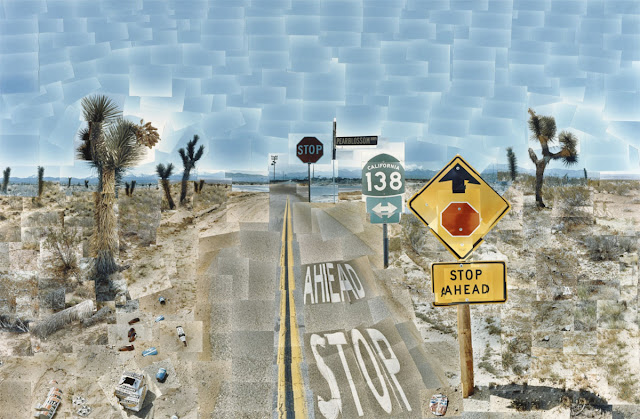 The Getty is celebrating David Hockney's 80th with "Happy Birthday, Mr. Hockney." It's a two-part show of drawn/painted self-portraits and photographs. The latter component features one of the artist's best-known photo-collages, Pearblossom Highway, 11-18 April 1986, #2. Not so well known is that Hockney's collage originated as a magazine illustration to Vladimir Nabokov's Lolita.

Nabokov's metaphysical novel of child rape has always been a challenge to translate into visual art. "How did they ever make a movie of Lolita?" asked the tagline of Stanley Kubrick's 1962 film adaptation. 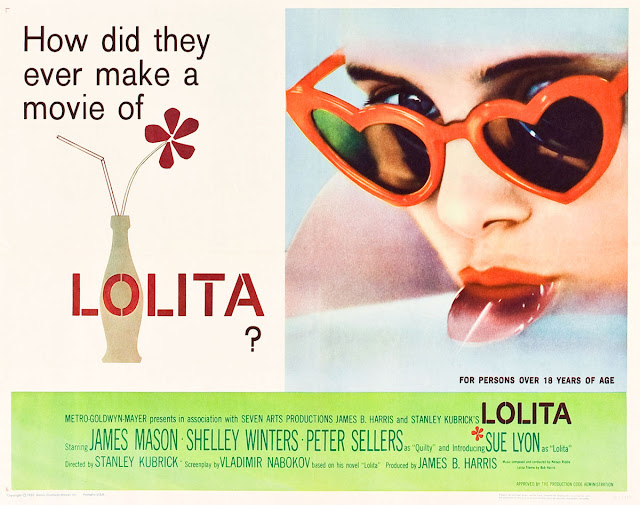 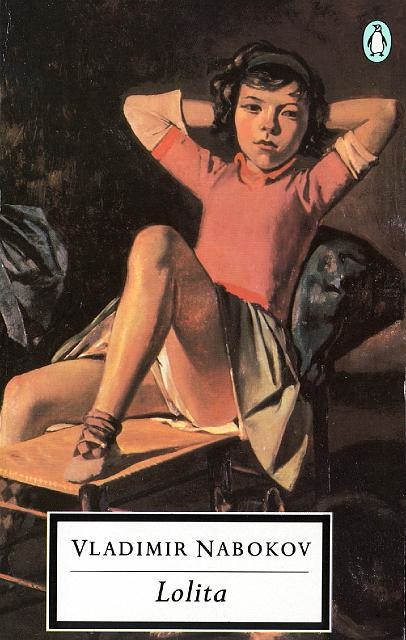 In Pearblossom Highway Hockney illustrated the road trip, not the girl. He explained,

"Originally it was meant to illustrate a story for Vanity Fair about Humbert Humbert looking for Lolita and it was about driving around the Southwest and the kind of uh, what he called the monotony of the roads. I'd agreed to do it and we came looking for a location as it were to do a road like this. We needed a side road because I knew how complex it would be to do it and we eventually found this and I realized the signs were good the highway sign, there were one, two, three, four signs, quite close to each other actually then. I think it was ten days shooting the pictures, there's about 800 I think on it. In the end, the whole scheme I conceived was much too big, I'd just gone off on another area, really, and I didn't mind when they said they wouldn't use it, I thought well, I've got something quite terrific out of it so I don't mind."

Lolita predates Kerouac's On the Road by two years. A 2016 New York Times piece guesstimated that Nabokov saw more of the American road than Kerouac, Fitzgerald, or Steinbeck did. Nabokov didn't drive. Wife Vera did.

Would Humbert Humbert have known Pearblossom Highway? Nabokov's anti-hero started in the fictional college town of Ramsdale, somewhere in New England. He traveled to the apparently real Los Angeles, where he and Lolita had a fight on Third Street. You can find a remarkably complete itinerary here. Nabokov mentions Humbert and Lolita's visit to Scotty's Castle (a part of Death Valley National Park that is presently closed due to flood damage). That's a 4- or 5-hour drive to Los Angeles via CA 14, and it crosses Pearblossom Highway/CA 138. 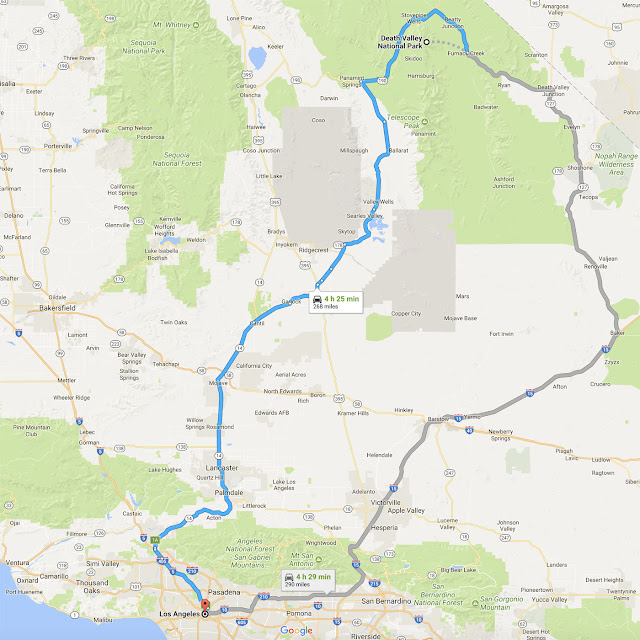 Hockney's collage was created on 165th Street, looking south to the intersection with Pearblossom Highway. Artist-blogger "deadwrite" made a pilgrimage to the site in 2010:

"My wife Kim and I motored up the Antelope Freeway to the Pearblossom Highway exit and turned east. As we neared the town of Pearblossom, the landscape started to look more and more like the collage. The proprietor of a local art gallery thought the intersection was just a couple of miles away at 165th Street. We thanked him and proceeded east.

"As we neared the intersection, we both sensed that the completion of our quest was at hand. I turned left, pulled a U-turn, and parked about a hundred feet from the intersection. We took a long look, turned to each other, high-fived, and then kissed. This was the place. The road looked to be in better condition and a bit less lonely than it appeared in 1986. There was still litter along its sides, but on this particular day I spotted more Red Bull cans than beer bottles.

"But the most obvious change was the absence of the landmark “Stop” and “Stop Ahead” signs. They had both been replaced a few years ago with a traffic light when the 138 was widened to four-lanes.

"I wonder if the highway workers who removed the signs had any idea they were dismantling cultural icons?"

Here are Google Maps and Street View renderings of the site as it exists today. It's a two-hour drive from Los Angeles. 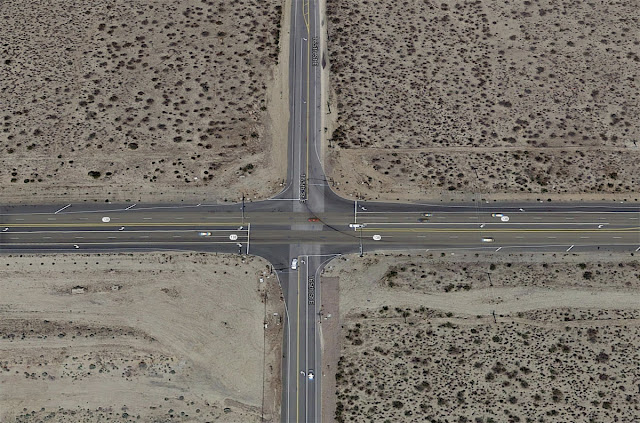 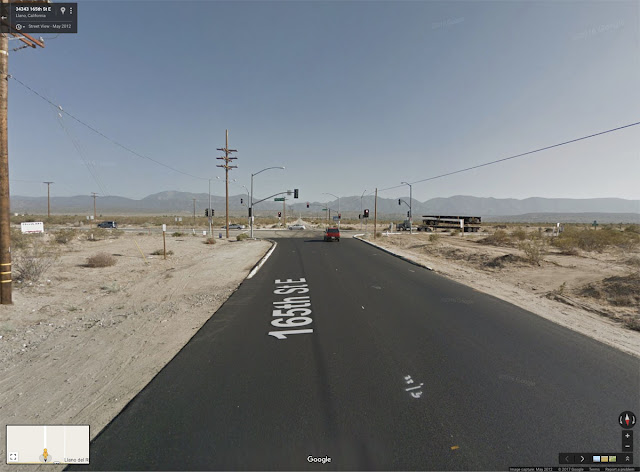