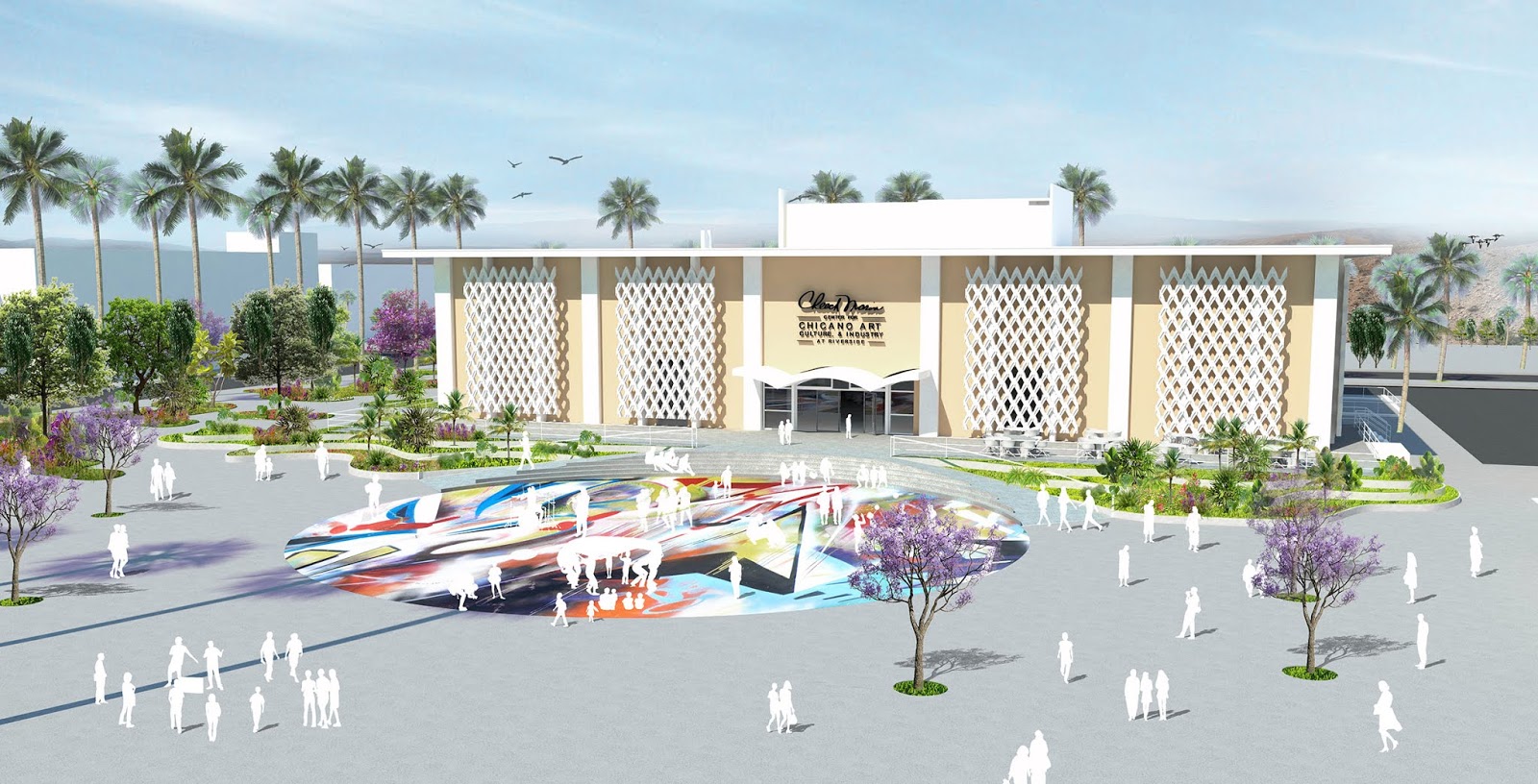 The AP is treating the story as a stoner joke, but it's big news: California's 2018-19 budget allocates $9.7 million to the Cheech Marin Center for Chicano Art, Culture and Industry, effectively insuring its realization as a component of the Riverside Art Museum c. 2020. Along with a previous state grant of $1 million, and over $3 million in private contributions, the center has exceeded its initial $7 to $10 fund-raising goal.

That's remarkable for a political climate in which state money for the arts is hard to come by. (The grant is 0.0070 percent of the state's $139 billion budget, or about 25 cents per California resident.)

The building, Riverside's mid-century library, is being reinvented by wHY Architects and Page & Turnbull, the firms that oversaw the Marciano Art Foundation's transformation from Masonic Temple to contemporary showcase. (First order of business: Talk Marin out of having his signature above the entrance.)

The Marin Center (the "Cheech") will house Marin's 700-piece art collection and present exhibits on Chicano history and culture. Below, from the collection, is Carlos Almaraz's California Natives (1988). 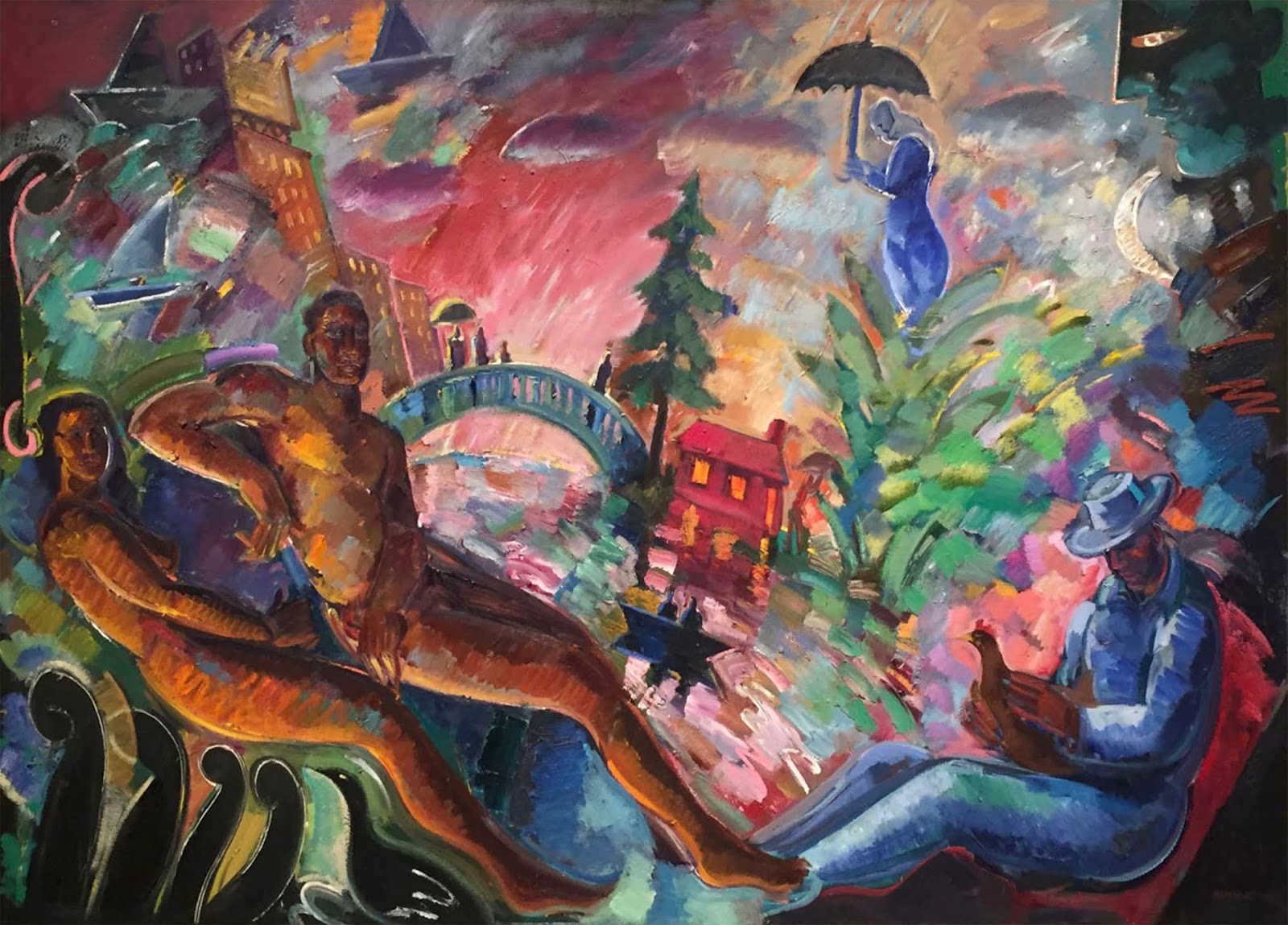