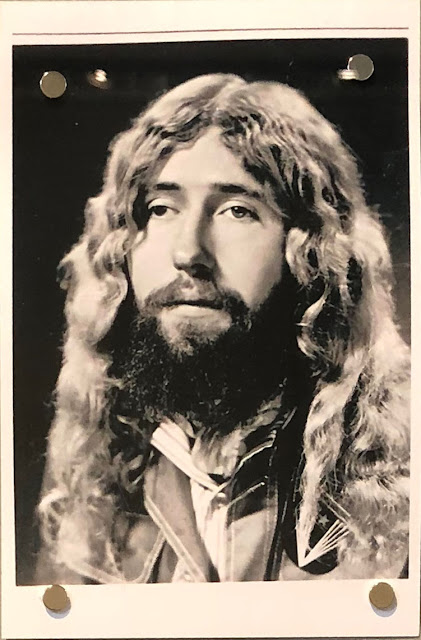 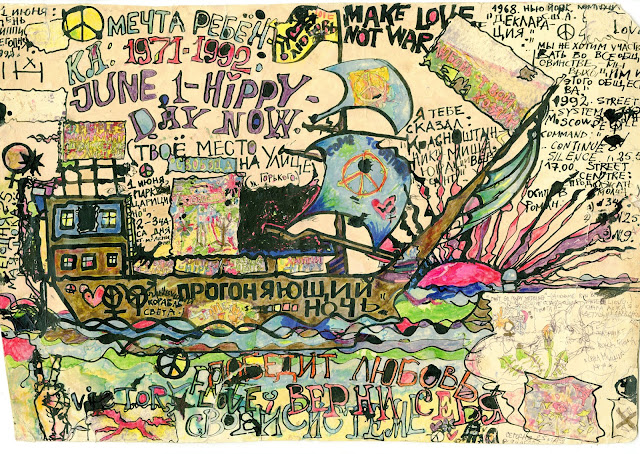 USSR hippiedom survived disco and Perestroika but not the dissolution of the Soviet state. Amanda Dee's Autumn of my Mind (below) is a rare Soviet hippie painting. It's dated 1989, a generation after Haigh-Ashbury's Diggers staged a somewhat premature burial for the hippie movement. 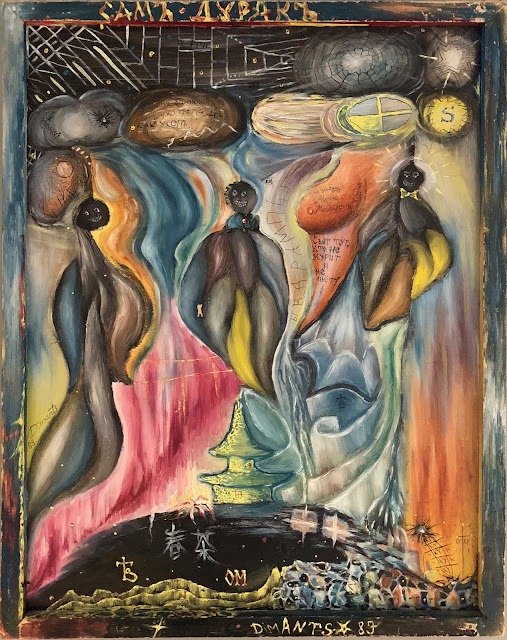 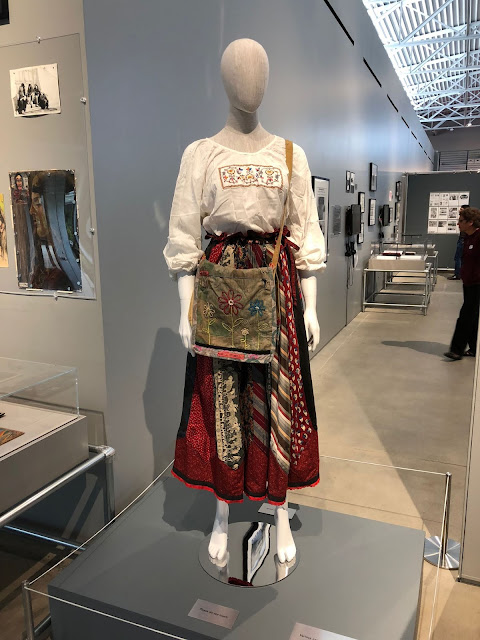 The Wende has assembled a substantial archive of Soviet hippie culture and has tapped other collections for loans. Two mannequins mix and match the dress of women and men flower-kids. The iconic Soviet-hippie freak flag is lost but has been recreated for the exhibition from a photograph. 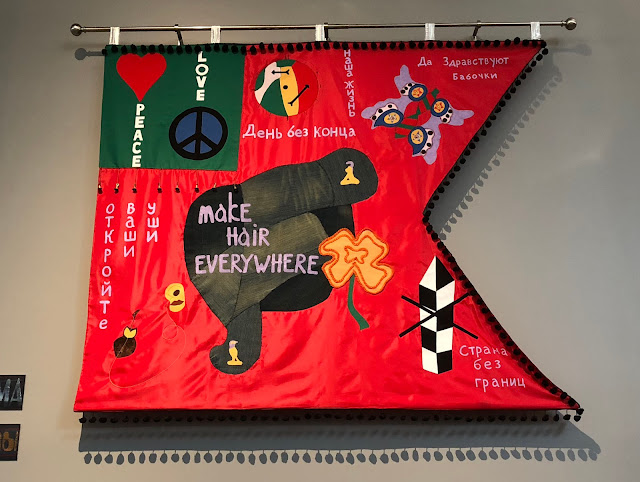 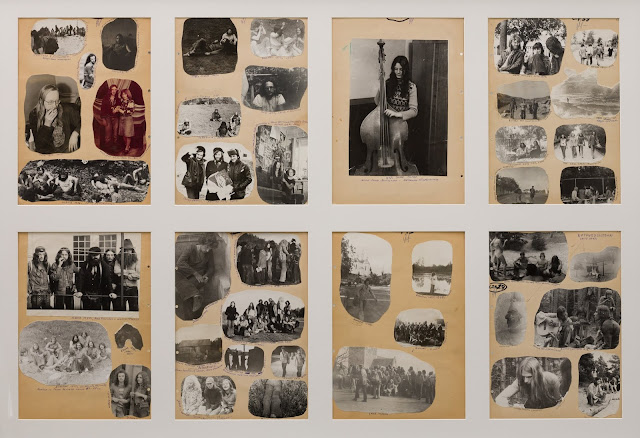 For Soviet free spirits, the road trip was more important than the Woodstock. The Wende's garden is now marked with signs to Soviet hippie summer camps and safe spaces. 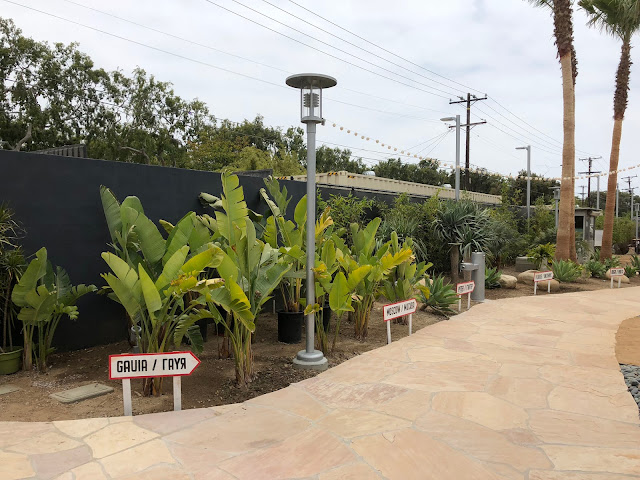