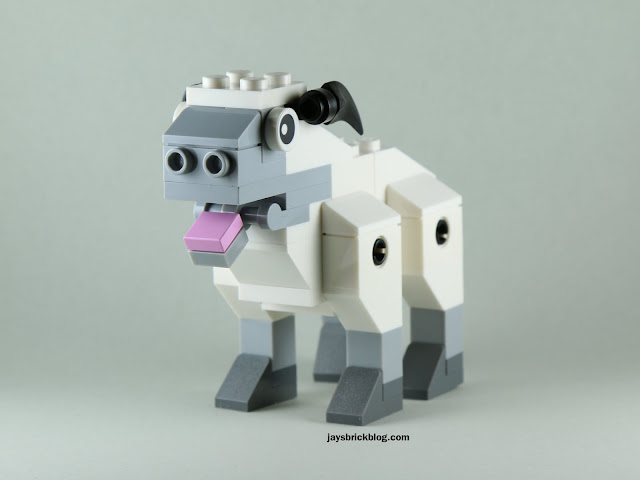 The New York Times recently reported that Jeffrey Deitch's new L.A. gallery will open this September with—what else?—Ai Weiwei's Lego block versions of Chinese zodiac animals. That high concept might seem to have some claim to novelty, but since 2015 Lego has been producing zodiac animal kits tied to the Chinese New Year. Originally sold only in Asia (and resold at high premiums to Western fanboys), the series entered the U.S. market with 2018's Dog. (Photos are from Jay's Brick Blog, which has near-obsessive reviews on each release. The Dog is rated 4/5.) 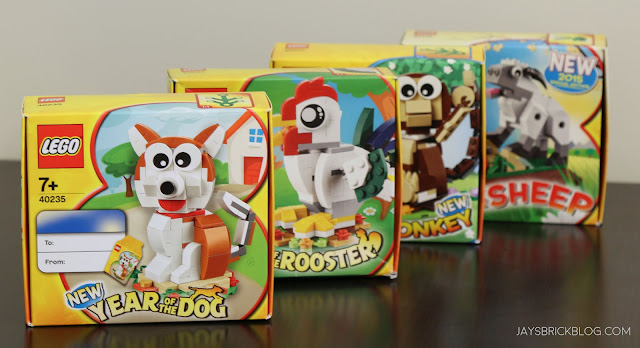 Don't expect Ai's Lego-Zodiac animals to look like these, or like something from Legoland. My guess is that they will be two-dimensional like Trace (2014), the floor installation of Lego portraits of dissidents, and that they'll be based on the Qing Summer Palace bronzes Ai has already reproduced in 3D. 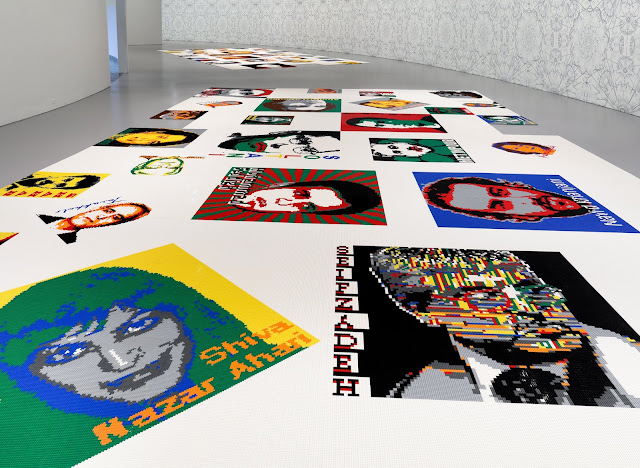