Grandson Splits With Norton Simon Museum Over "Adam and Eve" 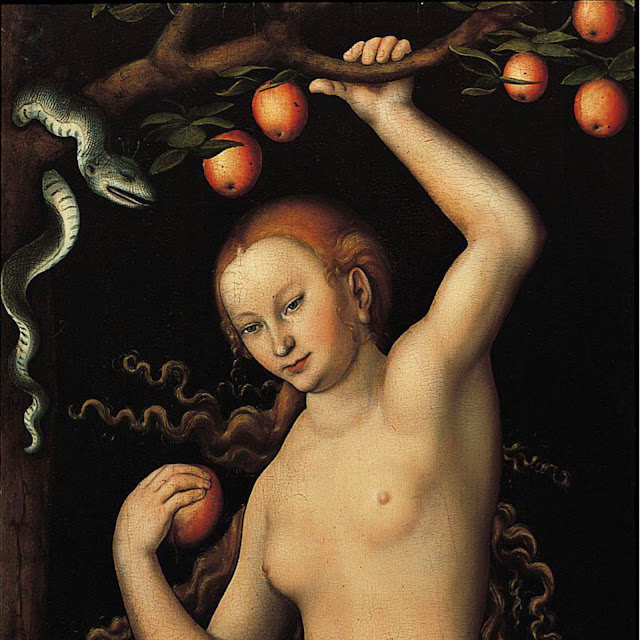 The Pasadena Star-News reports that Eric Simon, grandson of Norton Simon, has been voted off the board of the foundation that owns much of the Norton Simon Museum's art. Simon has been critical of the museum's handling of the "Adam and Eve" restitution case. Heirs of dealer Jacques Goudstikker have been suing for return of Lucas Cranach the Elder's Adam and Eve, stolen by  the Nazis and later purchased by Norton Simon.

The case is complicated, even as restitution cases go. The NSM has taken the position that the restitution claim is baseless. In 2016 the museum prevailed in court, though not necessarily in the court of public opinion.

In 2014 Eric Simon, who lives in San Mateo, told the L.A. Times that "There's an opportunity to find middle ground" and hinted that "a just and fair solution" might involve the museum paying the Goudstikker heirs financial compensation for clear title to the painting.
Email Post
Labels: Lucas Cranach Norton Simon Museum