"In the Fields of Empty Days" at LACMA 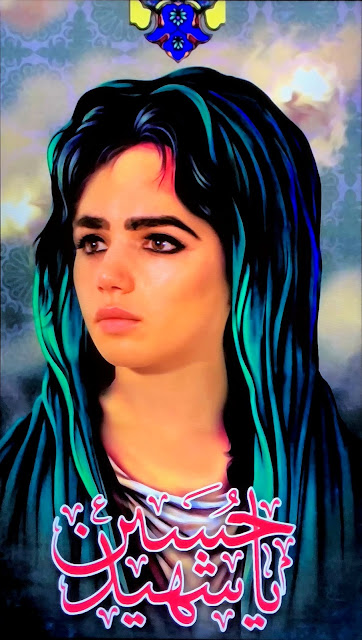 LACMA is unique in its engagement with the contemporary art of the Islamic world. No other American museum collects this art so intensively or presents it with regularity. Even in the Middle East, with its ambitious and well-financed museums, some of the region's best-known artists are too challenging to show. Much of this art is sharply critical of political, religious, and cultural regimes. LACMA's "In the Fields of Empty Days: The Intersection of Past and Present in Iranian Art" brings together 125 objects, nearly half from LACMA's collection, from over 50 artists. Works span painting, sculpture, installation, posters, political cartoons, animated cartoons, manuscripts, and photography. (At top, Shoja Azari's Icon #2, 2010.) 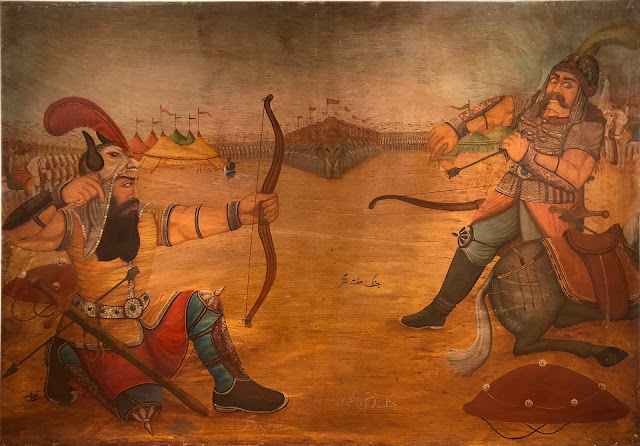 Rustam Battling Ashkbus, attributed to Hussein Qular Aqasi (d. 1966), is one of the earliest large-scale works. 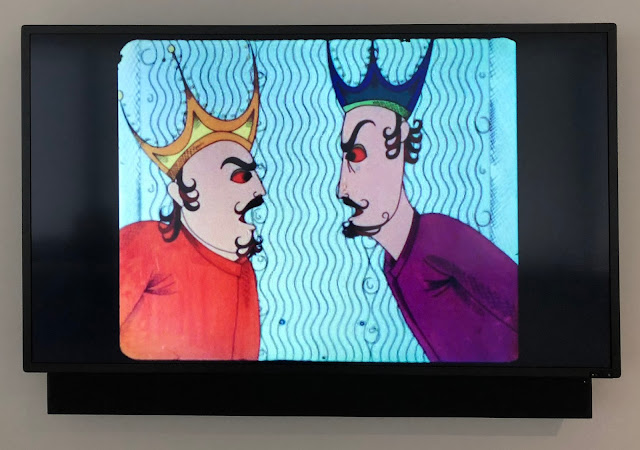 There is what amounts to a mini-retrospective of Iranian animation. Dating from the 1970s to the 2010s, the cartoons encapsulate the strategies of the more strictly high-brow artists. The past is a coded language for talking about how the present sucks. Shown is Ali Akbar Sadeghi's Flower Storm (1972), appropriating manuscript illuminations of previous centuries. 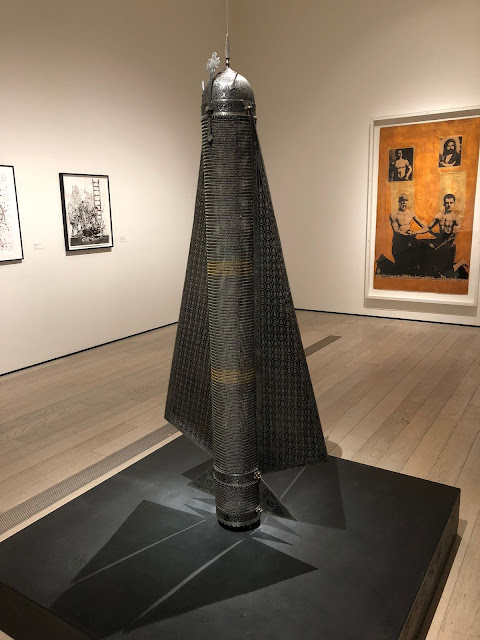 Hit the pause button on a cartoon and make it literal. Sometimes the result is art. Shown is Shahpour Pouvant's Projectile 8, 2012.

Shoja Azari's The Day of the Last Judgment (Coffee House Painting), 2009, is a large animated video installation based on the pre-cinematic paintings used by Shi'i storytellers in coffee houses. It incorporates, at upper right, the notorious image of a tortured Abu Ghraib prisoner in a black robe. 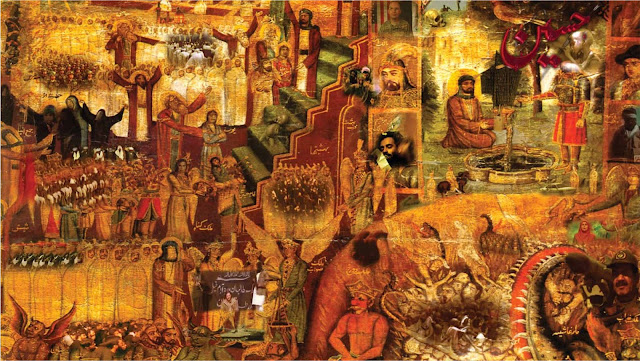 "In the Fields of Empty Days" will be a revelation to most American viewers. That's its appeal, but it also brings us to the show's drawback. There is almost no interpretive material in the galleries. I generally applaud curators for giving viewers credit for some intelligence. But in this case, let's get real. This is "narrative art," and the saints and kings are not so familiar to Americans as Hans Solo or Chewbacca are.

There is a room with iPads offering a concise, accessible introduction to each artwork. I wish they had printed those introductions on the object labels. Having an iPad available, somewhere else, isn't the same as having information next to the object. (The iPad room also has copies of the catalog.) 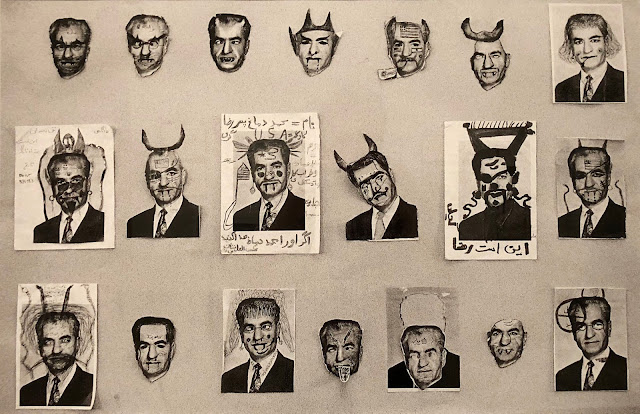