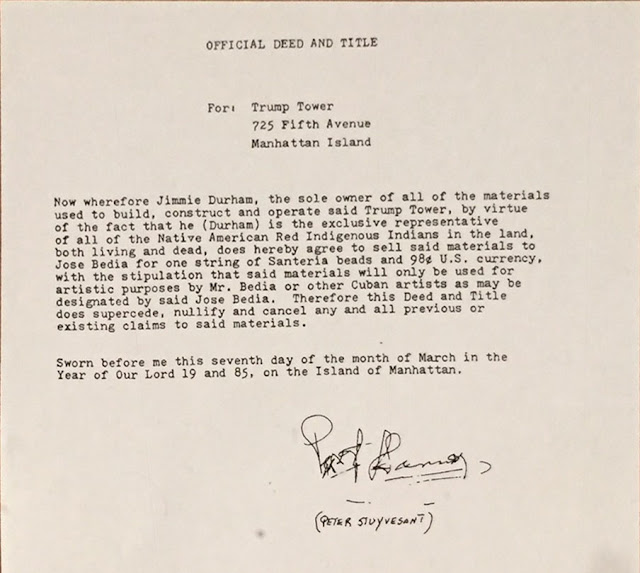 It's easy to miss, but there's a surprisingly topical piece in the UCLA Hammer Museum's "Jimmie Durham: At the Center of the World." It's a deed to Trump Tower—an alternative-fact work-on-paper. The deed is part of a 1987 collaboration between American sculptor Durham and Cuban painter José Bedia, an artist's book titled The Mystery of the Two Islands: The true story of how Cuban Communists gained control of Trump Tower.

At the time, Donald Trump was relatively little known outside of New York. But Trump Tower, opened in 1983, was already notorious as a symbol of bad taste and worse ethics. Trump was regularly in the New York media for lawsuits, mob connections, stiffed contractors, and mislabeled floors (Trump Tower's 58th floor is labeled the 68th, presumably so Trump could charge more). Yet nothing drew more bad press at the time than Trump's destruction of artworks promised to a museum. 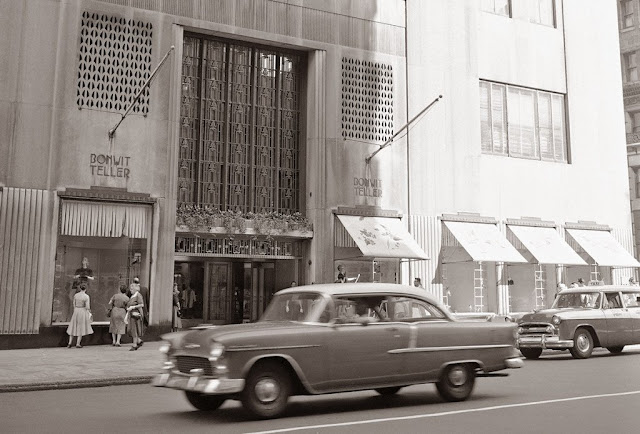 The story was extensively covered in The New York Times and revisited last year by Callum Borchers in The Washington Post. I'm drawing heavily on Borchers's account here.
In brief, Trump Tower replaced a Bonwit Teller department story, a prime art deco building that had opened two weeks before the 1929 market crash. The store had two art-deco bas-reliefs of nude dancers and an ornate nickel-plated bronze grille. The Metropolitan Museum wanted these pieces for its permanent collection. Trump promised to donate them to the museum, provided it was practical to remove them. A Met patron agreed to help defray the cost of removal. But on June 5, 1980, the sculptures were jackhammered on Trump's order.  He acted without informing the museum.

A Trump spokesman, "John Barron," told The New York Times that the sculptures were "without artistic merit." It would have cost $32,000 to save them, and their "resale" value was only $9000. As to the bronze grille, "we don't know happened to it."
"John Barron" was a fake name that Trump used in speaking to the media by phone. He pretended to be an employee rather than himself. (Trump admitted the deception in 1990, and in 2006 he named his third son Barron.)
A Met spokesman, Ashton Hawkins—an actual person and VP of the board of trustees—insisted on the Bonwit Teller sculptures' value, artistic and economic (put at $200,000). That made Trump's decision look like not the smartest business move. 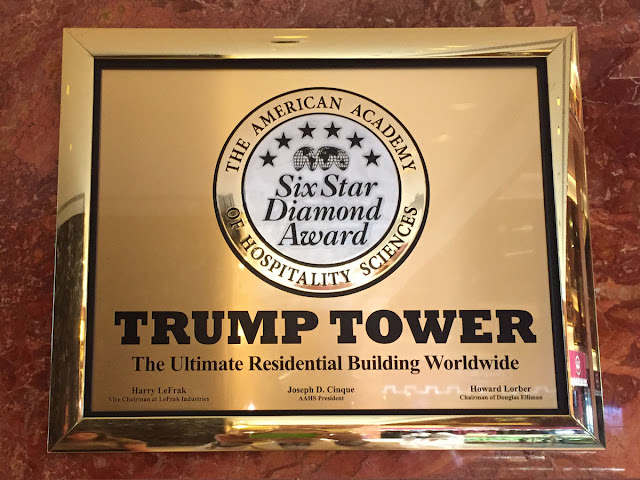 This provoked Trump, as Trump, to comment. According to The New York Times,

“Donald J. Trump said last night that he had ordered the destruction of two Art Deco bas-relief sculptures on the Bonwit Teller Building last week because their removal could have cost more than $500,000 in taxes, demolition delays and other expenses, and might have endangered passing pedestrians on Fifth Avenue.
“‘My biggest concern was the safety of people on the street below,’ said the 33-year-old developer, who contended that cranes, scaffolding and the most careful handling could not have assured the safe removal of the cracked and weathered two-ton limestone panels from high on the building’s facade.
“‘ If one of those stones had slipped,’ he said, ‘people could have been killed. To me, it would not have been worth that kind of risk.’
“Mr. Trump, who is having the 50-year-old Bonwit building on Fifth Avenue at 56th Street razed to make way for a $100 million glass skyscraper, also said that he had ordered demolition workers several weeks ago to cut up and dispose of a huge Art Deco nickel grillwork over the building’s main entrance because the piece could not have been taken down otherwise.”

In a few days, the cost of saving the sculptures had increased 16-fold, and Trump had become the savior of the common man and woman. 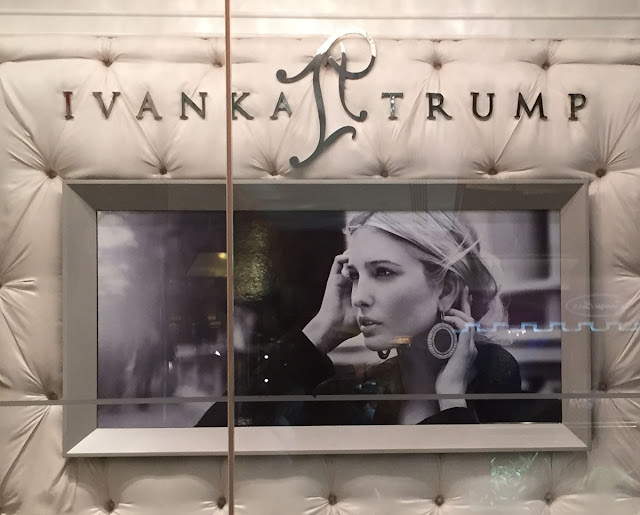 In a follow-up piece The New York Times wrote,

“'There is nothing I would like to do more than give something to a museum,' he said in a recent interview. Why? 'I’ve always been interested in art.' A visitor observed that there was no art in Mr. Trump’s office. The developer considered this for a moment. Then, with a smile, he pointed to an idealized illustration of Trump Tower hanging on one of the walls.
“'If that isn’t art,' Mr. Trump said, 'then I don’t know what is.'" 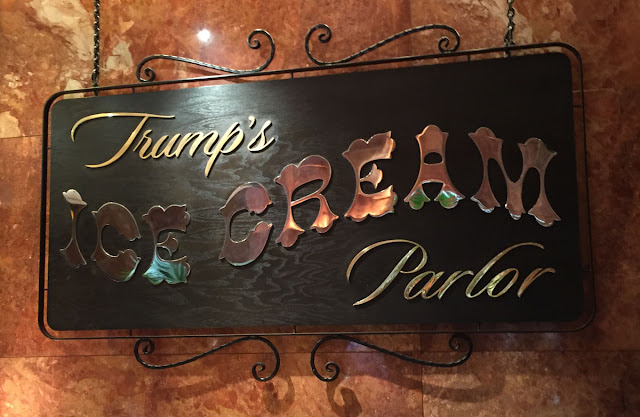