"The way I see it, L.A. is probably the major contemporary art center in the world…"
—Maurice Marciano, Los Angeles Times, Dec. 29, 2016

"Right now, there’s a light shining on L.A. There’s a lot happening here. But ultimately, it’s very difficult to get a concrete sense of something that isn’t really measurable."
—Alex Couri, ArtNews, Sep. 6, 2016 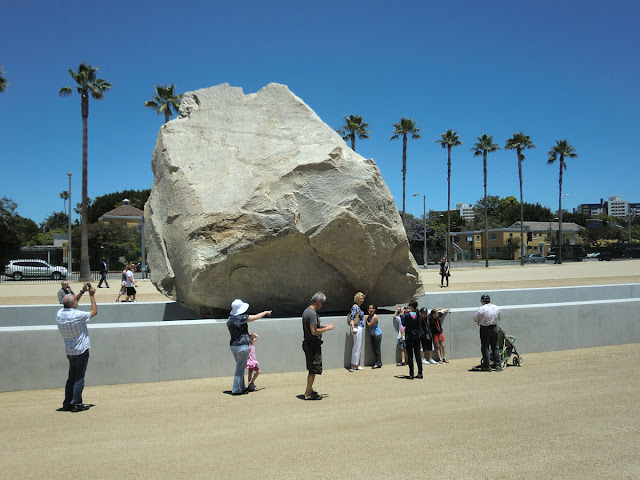 "If all of the media in the United States was not centralized in New York, L.A. would be the capital of the world."
—Mat Gleason, Huffington Post, July 29, 2016 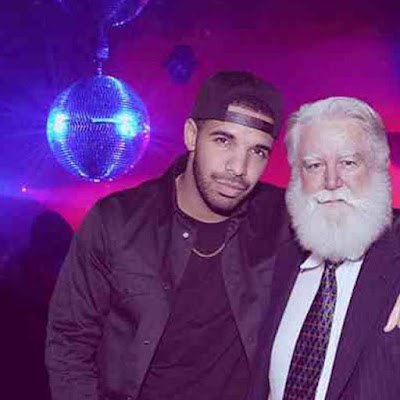 "In 2013 three of the most memorable museum exhibitions in New York featured artists from LA [James Turrell, Chris Burden, Mike Kelley]… Recognition by America’s premier cultural haven is sweet.… 2014 could be a turning point for the museum and city. Fingers crossed."
—The Economist, Jan. 4, 2014

"Los Angeles, a city of suburbs in search of a center, on Monday came one step closer to finding one.… Whether a single building, however grandiose [Disney Hall], can transform downtown Los Angeles is an open question."
—The New York Times, Oct. 20, 2003 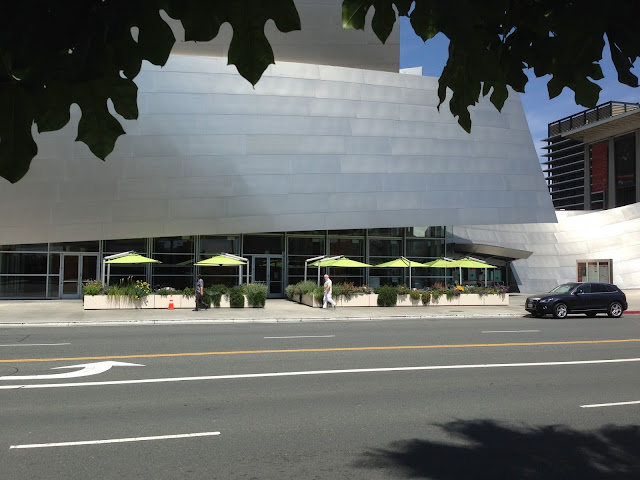 "Pontus Hulton is leaving Paris for the Sunbelt—and when Pontus Hulton moves, the museum world takes note… Hulton has agreed to organize, from scratch, a Los Angeles museum of contemporary art.… That land of palm trees and plenty is an experiencing an art-museum boom."
–L.A. Times/Washington Post News Service, Oct. 9, 1980

"For 20 years Los Angeles had been a kind of a national joke—'75 villages in search of a city,' they said; or, 'the slag heap of Occidential civilization'; or worse. Then, one day in the 1950s, that huge, humming, uncorseted, uninhabitable town woke up to discover it was turning into the cultural capital of the West. There it was, heaped high not only with works of art but with living artists. And these artists were not only living, they making a living; the rich people of Los Angeles were actually buying, and plastering their walls with, real or presumed masterpieces from every modern school."
—Life magazine, Oct. 28, 1966 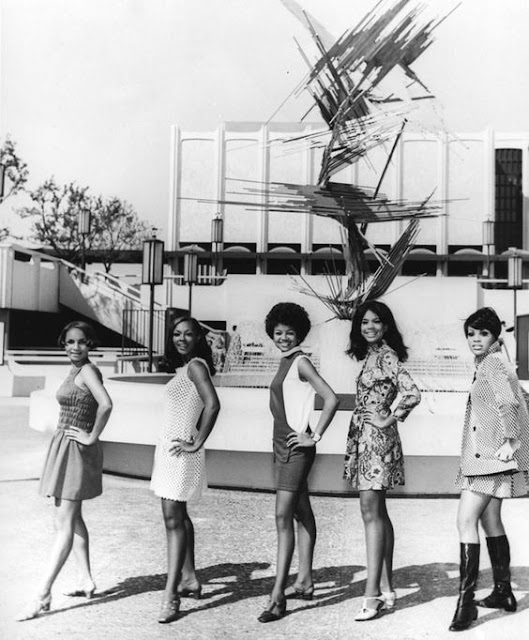