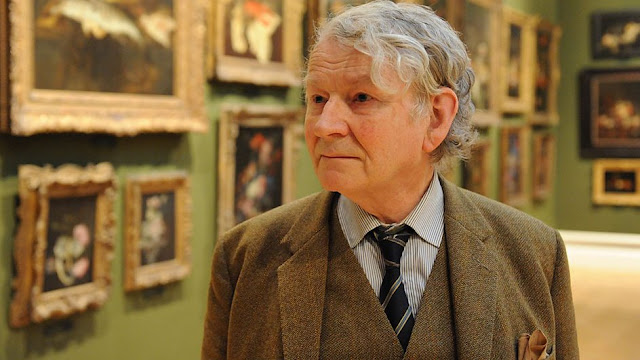 The quiz asked what past Oscar winner is now a curator. The answer is Jon Whiteley, an art historian who has been a curator at the Ashmolean Museum, Oxford, since 1976. Whiteley was a child actor who won for his role in The Kidnappers (1953). This was an Academy "Juvenile Award," a prize won by Judy Garland, Shirley Temple, and Mickey Rooney. The Juvenile Oscars were discontinued after 1960. 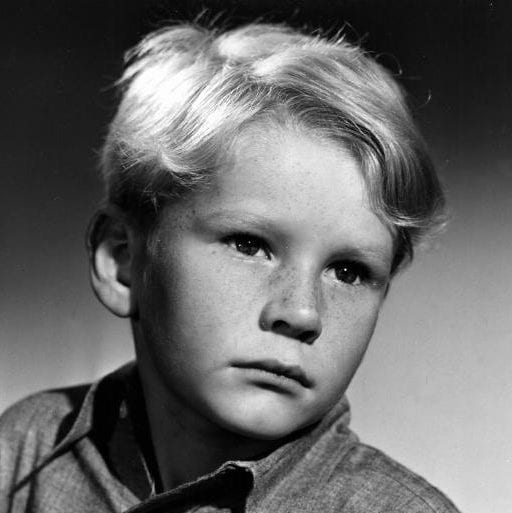 For more see The Telegraph's feature on Whiteley and his Oscar. 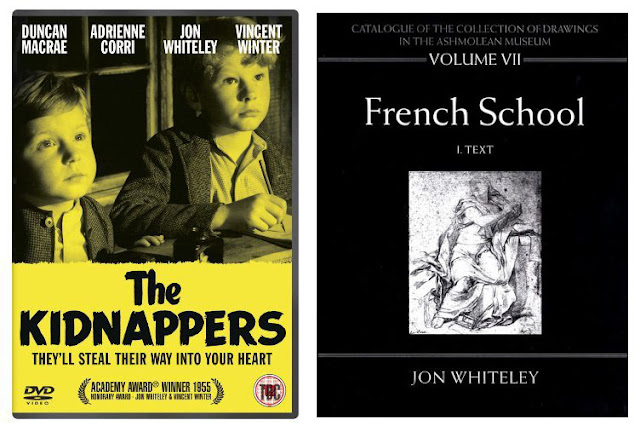 "I never liked it as an object—it's rather art deco," Whiteley said of the Oscar statuette. "I thought it would be something like [Alfred Gilbert's] Eros in Piccadilly; something more baroque and glamorous. This stark, staring lump of metal was a disappointment." 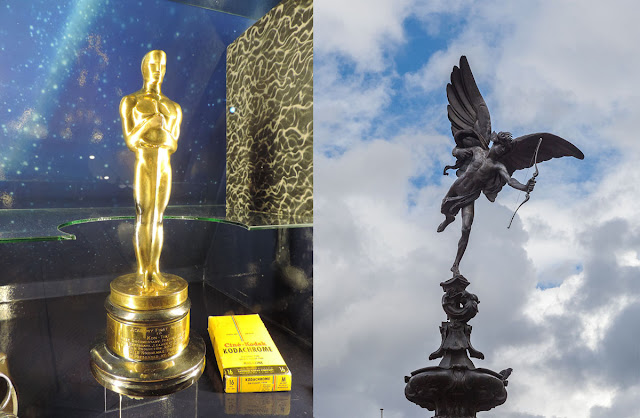