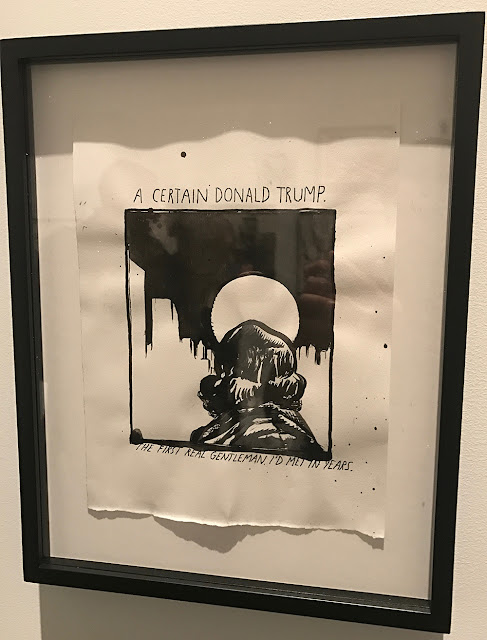 Who knew that Donald Trump was an artistic muse of the 1980s? Raymond Pettibon's No Title (A Certain Donald Trump…) dates from 1986 and is included in "Raymond Pettibon: A Pen of All Work," at New York's New Museum through April 9, 2017. As I noted last week, the 1980s Trump also caught the attention of Jimmie Durham and José Bedia. 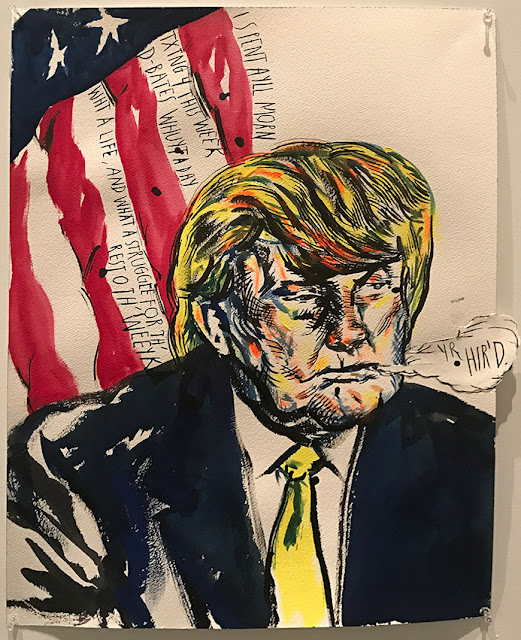