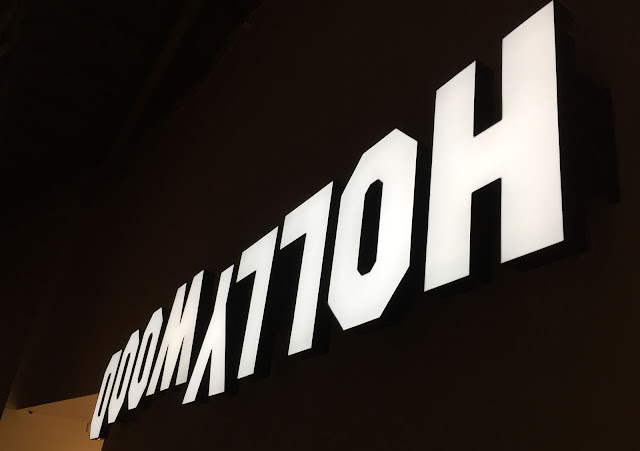 "For all its successes, Los Angeles has not developed the political, cultural and philanthropic institutions that have proved critical in other American cities.… There are many reasons for this problem."

"Los Angeles has begun to shed its reputation as a culturally backward sprawl of freeways, suburbs and soulless strip malls…"

"Los Angeles is now the contemporary art capital of the world."

"Los Angeles's art scene is now second to none." 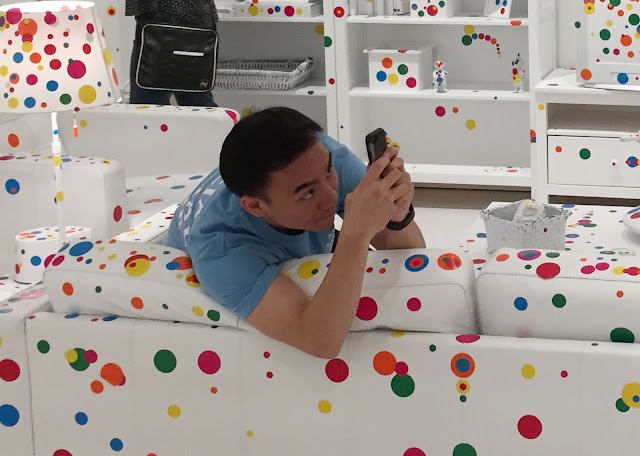 "Los Angeles has become one of the nation’s pre-eminent art capitals boasting haute museums including the Broad, LACMA, and MOCA. And last week, the auction house Sotheby’s added to the buzz when it hosted an intimate soiree in honor of a very private and unseen collection… including Kanye West favorite Vanessa Beecroft…"

"L.A. is the future and always has been."

"Los Angeles is emerging as an art capital on par with New York or Paris, perhaps with more of a pop-culture tinge."
—Sacramento Bee, March 24, 2017

"More and more the artists are saying: 'I'm going to Los Angeles.'" 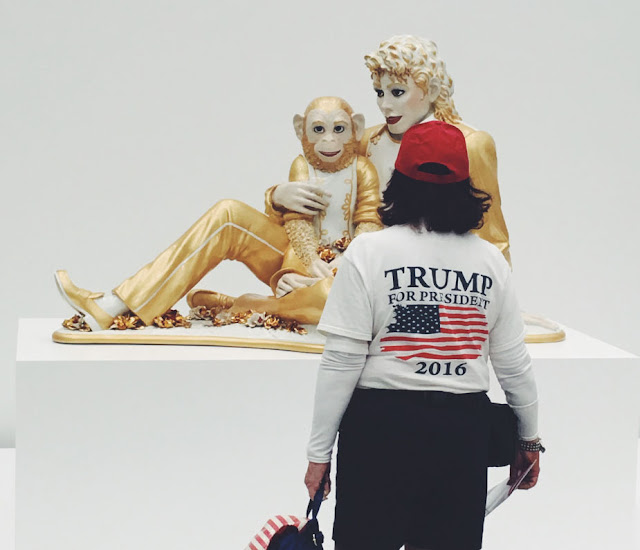 William Poundstone said…
No, I wish! It was taken by Ben Schwartz and has been all over the Internet. See link:
https://walkerart.org/magazine/heres-who-took-that-iconic-koons-trump-photo
February 15, 2018 at 10:42 AM