Where Is Ana Mendieta? In Long Beach, Kind of 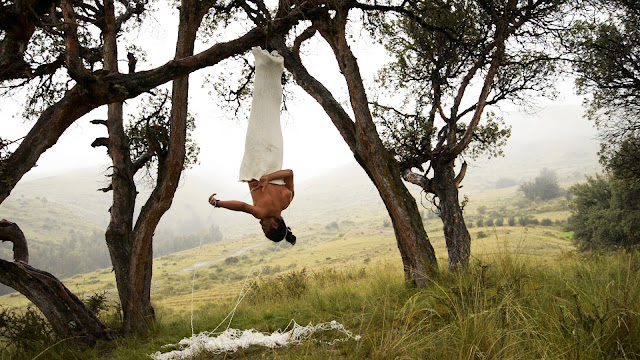 Ana Mendieta has become a hashtag for women artists' (in)visibility in museum programming.
A group called WHEREISANAMENDIETA protested the Tate's and MOCA's Carl Andre show (2016-17). Andre, Mendieta's husband, is widely blamed for her mysterious death. Male curators and museum directors are widely blamed for the mysterious fact that there has not been a retrospective of Mendieta's brief though influential career.